TAPAS
News
Digitalization of the construction sector: Simplifying business and paving the way for transparent post-war reconstruction of Ukraine 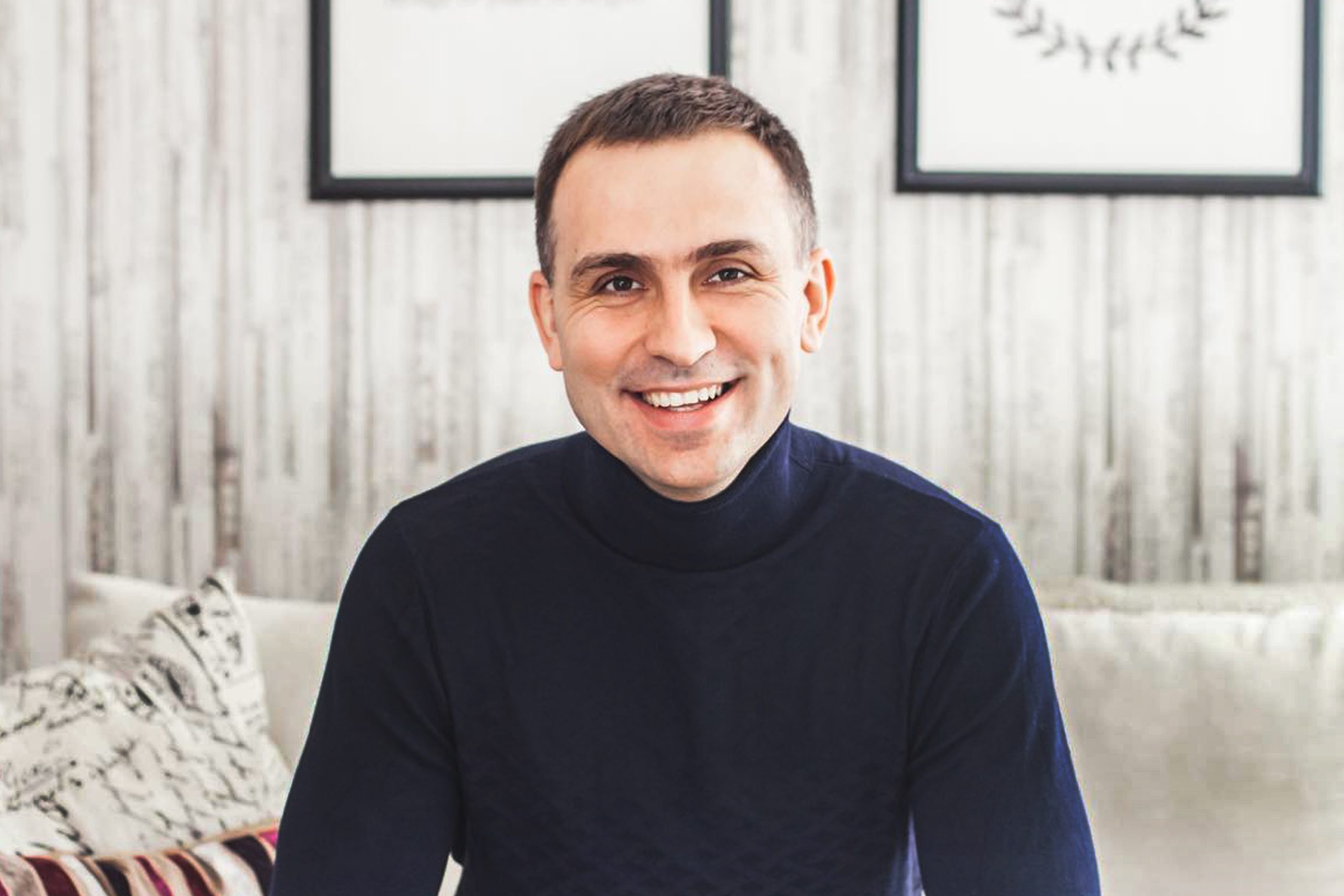 “If you compare the permitting process before versus now, it is like heaven and earth,” says Fedir Delehan, director of Renome Comfort, a real estate developer based in Rivne, Ukraine. Within the past year, Fedir has successfully used Ukraine’s new Single Electronic System in the Construction Sector (SESCS) three times. It has revolutionized his work permitting process.

Fedir has been working in the construction business for over 15 years. His company, which has built five residential complexes and a business center, is well-known in Rivne. Fedir prides himself in responsible construction. He strives not only to provide residents with quality accommodation, but also to work transparently and openly, to the benefit of business, citizens, and the state. Last year, Renome Comfort used SESCS for the first time and experienced the advantages of digitalization of the construction sector.

Maximum digitalization for a fundamental change of the system

Ukraine had suffered from systemic corruption in the construction sector for years. More than 80% of developers have faced corruption when obtaining permits or approvals from regulatory authorities. In August 2019, it came to light that at the national level, off-the-books “agreements” resulted in over UAH 3 billion (approximately USD 121 million) in bribes paid every year.

These abuses have led to a variety of problems, including violation of urban planning legislation, investments by buyers in risky real estate, post-factum legalization of illegal construction, careless reconstruction of historical buildings, and more.

To change the situation, in September 2019, the Government of Ukraine launched a countrywide reform of the urban planning sector. The government first liquidated the scandal-ridden State Architectural and Construction Inspectorate (SACI). It then began digitalizing the process of obtaining construction permits and related services.

In July 2020, the Ministry of Digital Transformation and the Ministry for Communities and Territories Development, with the support of the USAID / UK-funded Transparency and Accountability in Public Administration and Services (TAPAS) Activity, presented the first stage of the Single Electronic System in the Construction Sector.

SESCS automates all processes of state regulation in the construction sector. In doing so, it eliminates opportunities for corruption by minimizing contact between citizens and public officials. Documents cannot be forged, and every submission, transfer, and signature of documents is traceable.

From skepticism to actual results

Fedir admits that he was skeptical about the new reforms. Replacing one regulatory authority with another, he felt, could not possibly solve the sprawling issues plaguing the construction sector.

However, he was happy to be proven wrong. When he realized he could receive requisite permits via the Diia portal to start work on a sewage pump project last summer — without paperwork or visits to public authorities — he was converted.

If applicants upload all necessary documentation and signatures, the filing process is quick and easy. “We have a qualified specialist in our team who knows which documents must be submitted, so it took us about 15 minutes from start to finish,” says Fedir.

Fedir grimaces recalling the days before SESCS, when he had to physically submit documents to SACI and navigate slow, complex bureaucratic processes. Developers were required to complete stacks of paperwork to obtain a single permit for the construction of a residential complex or business center. In the case of commercial or industrial projects, they also had to take all project documentation to Kyiv, incurring significant additional time and costs for companies based outside the capital.

“We could be refused multiple times for illogical reasons,” notes Fedir. “We would eventually obtain permission on the second or third try. If you compare the permitting process before versus now, it is like heaven and earth.”

Will digitalization completely eliminate corruption in the construction sector? Fedir believes this will depend in part on developers themselves, and their own commitment to transparency. Some companies are conscientious and strive for positive change, while others are used to working within old schemes. Fedir, for his part, is committed to earning customer trust via transparent, quality work. Digitalization is helping him to transform his industry, one project at a time.

As of September 2022, an estimated 135,800 residential buildings have been damaged or destroyed as a result of the Russian invasion. Billion-dollar investments will be needed to rebuild destroyed infrastructure. For reconstruction of Ukraine to be successful, it must be transparent. Digitalization of the construction sector will be the foundation of this success.

Fedir is confident that tools such as SESCS will help guarantee projects are allocated to legitimate, responsible developers who can be traced and checked in all respects.

The number of SESCS users is increasing steadily. Fifteen online construction services are currently available for businesses and individuals. As of September 30, 2022, more than 77,000 applications have been registered via Diia.

Fedir’s example confirms that digitalization of state processes in the construction sector isn’t just good for business. It builds trust between citizens and the state and encourages a rise in responsible market participants. And now more than ever, it will prove instrumental in building international confidence in the transparent reconstruction of post-war Ukraine.